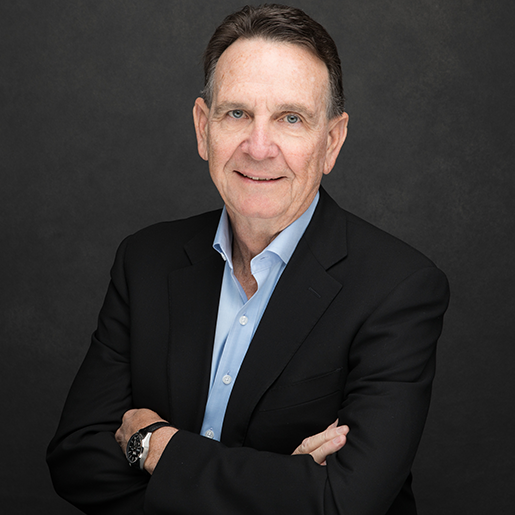 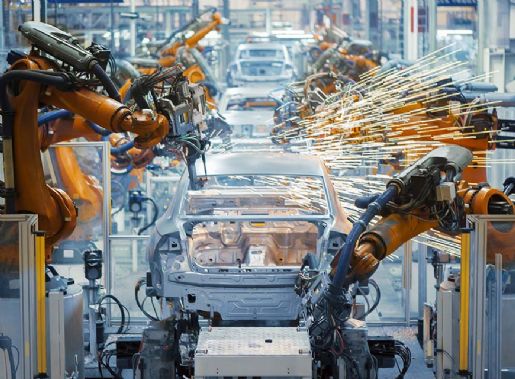 The private equity-owned aftermarket automotive company had embarked on an aggressive growth strategy growing revenues to $110MM and EBITDA $19MM, but the company was highly leveraged with $125MM in secured debt. Initially retained as CRO to determine the viability of the business and explore options for a path forward, CR3 professionals were later installed as COO. The engagement efforts recovered $3MM in working capital in the first six months, increased gross margin and gross profit, and consolidated two manufacturing facilities, further increasing gross margin. Over four-year period, sales reduced to $86MM, TTM EBITDA increased to $13MM, secured debt paid down $14MM, the company sold for 6.5x EBITDA. 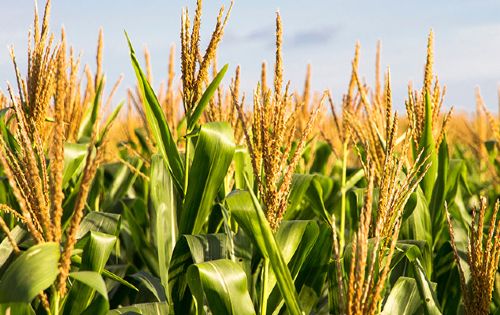 Comprehensive article discussing a grain elevator and crushing operator that submitted an out-of-compliance borrowing base certificate to its secured lender. What followed was a novel bankruptcy case marked by massive complexity and a near-impossible positive outcome.

An abstract of a comprehensive article discussing a grain elevator and crushing operator that submitted an out-of-compliance borrowing base certificate to its secured lender. What followed was a novel bankruptcy case marked by massive complexity and a near-impossible positive outcome. 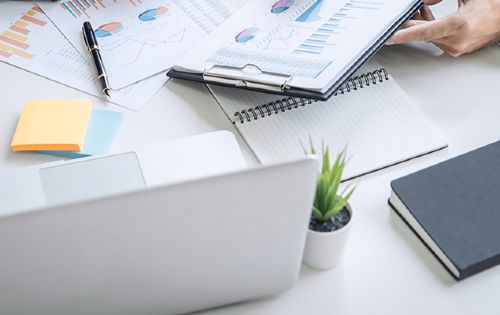 Keys to Ensuring a Successful Roll-Up

Roll-up mergers can create significant value through scale and cost savings, but not all roll-ups perform as expected. Speed of integration may be the most challenging factor when acquiring and consolidating multiple assets. 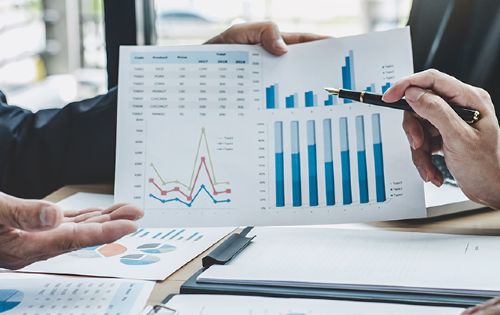 Sometimes an unconventional approach validates an uncommon way of thinking. When an organization seeks interim management, it is typically distressed. A new CEO is named, and restructuring commences with the goal of continued operations or an exit. 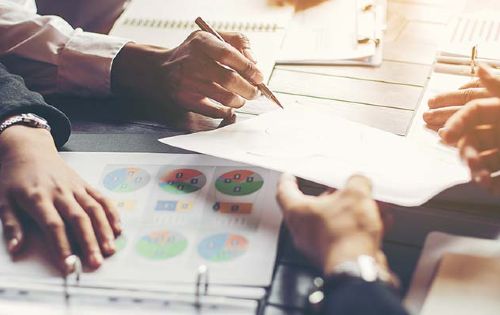 How do a management team and Board of Directors know when to engage an interim manager, and how do different situations determine the type of interim manager they should hire? 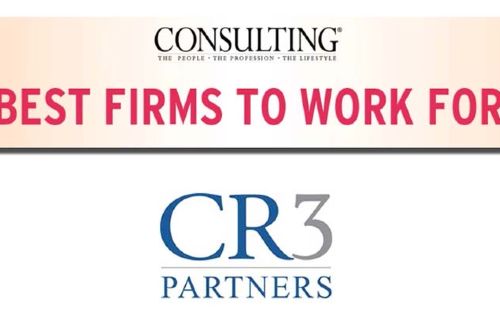 CR3 Partners was recently named to Consulting Magazine's list of Best Consulting Firms to Work For. It is an honor to be part of this distinguished list of companies. 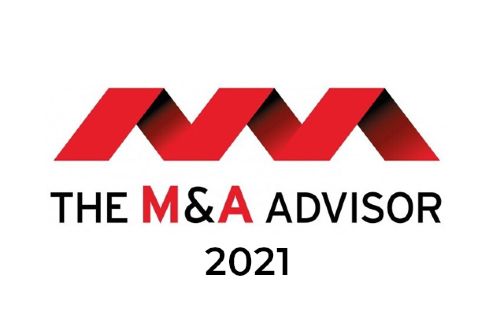 CR3 Partners announced that the firm received the Award for "Restructuring of the Year ($10MM to $50MM)" by M&A Advisor in the "Chapter 11 Reorganization Award" category. 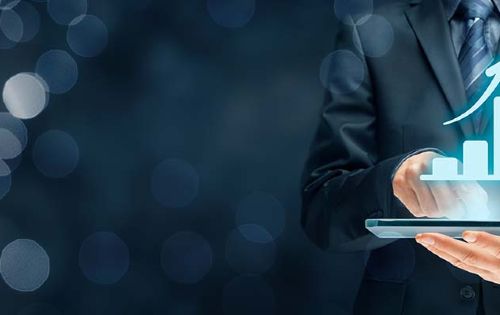 Four Paths to Increase Revenue in a Turnaround

When restructuring advisors are engaged to stabilize their clients' operations, they often focus on cutting expenses and controlling disbursements. 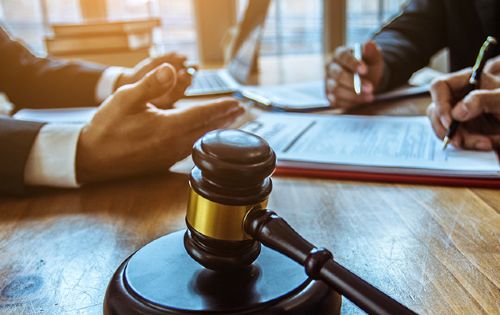 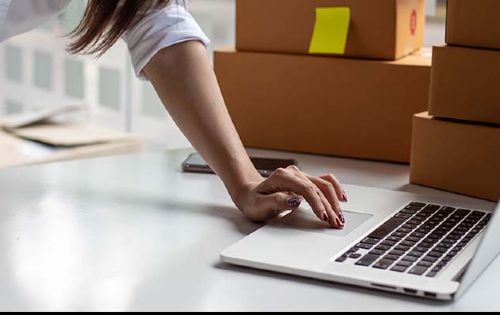 Partner, David Tiffany walks us through how CROs adapt to limits on on-site presence in the most recent installment of the Turnaround Management Association's Journal of Corporate Renewal. 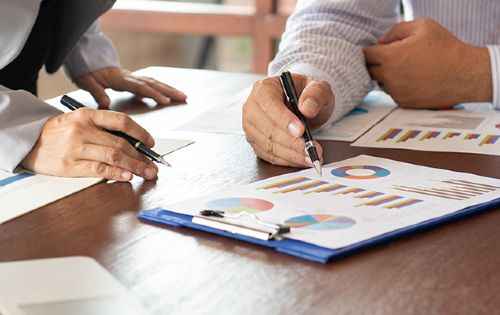 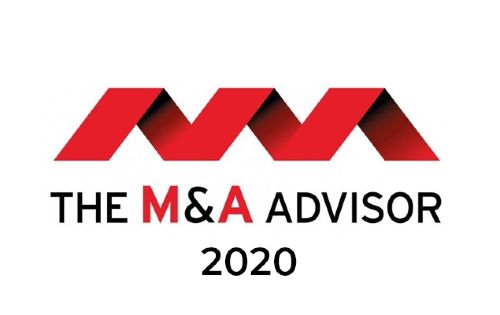 Led by Dustin Lough, the engagement team for The NORDAM Group, a large international aerospace company, received the Restructuring of the Year ($250MM to $500MM) award as advisors to the lending group leading up to and including the Chapter 11 bankruptcy proceeding. 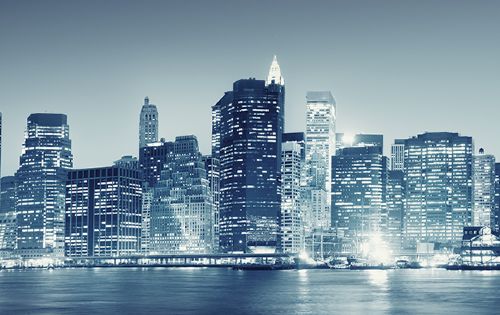 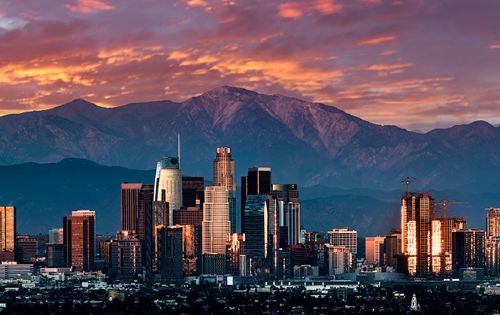 CR3 Partners is delighted to announce that Tim Skillman has joined as a Partner of the firm and will be heading the new CR3 Partners Los Angeles office. 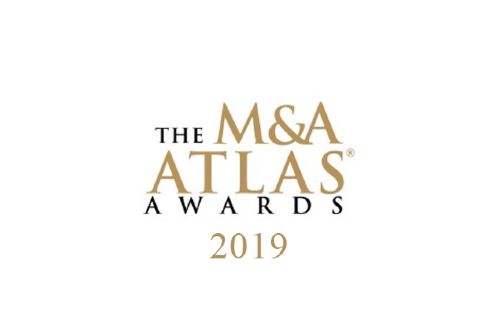 CR3 Partners is pleased to announce that the firm was awarded two Turnaround Atlas Awards on May 20, 2019 at the Global M&A Network Annual Gala. 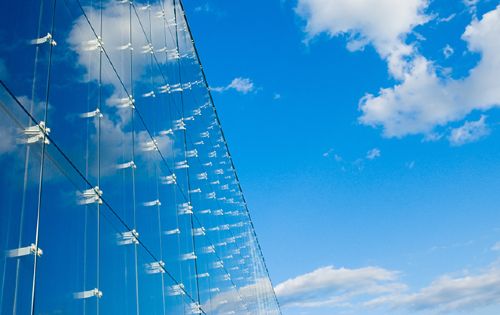 The CR3 Partners Board of Managers is pleased to announce that Jeff Armstrong and Dawn Ragan have been admitted to the firm's partnership. 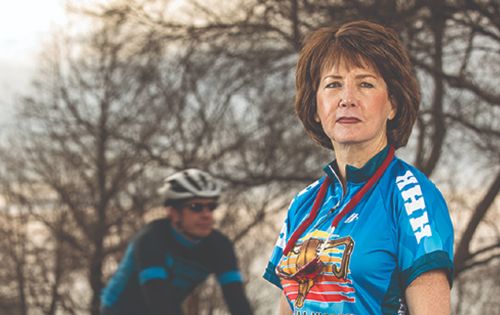 Dawn Ragan is Interviewed for Journal of Corporate Renewal

Partner, Dawn Ragan, was recently featured in a Q&A article in the Journal of Corporate Renewal, the official publication of the Turnaround Management Association. 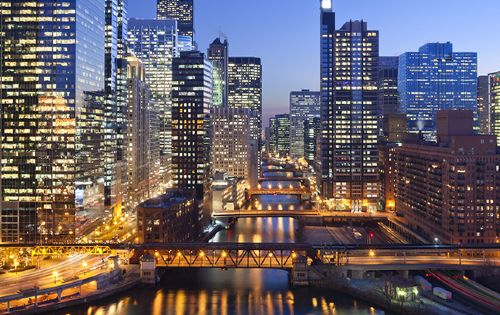 CR3 Partners is pleased to announce that Tim Shanahan has joined the CR3 Partners team and will be based in its Chicago office. 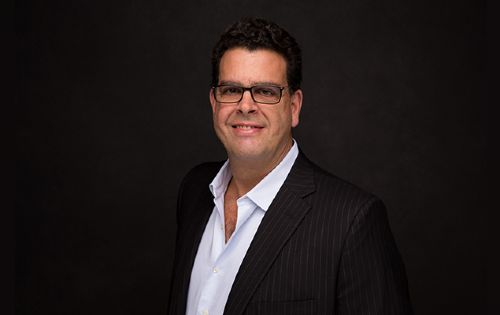 The CR3 Partners Board of Managers is delighted to announce that James Katchadurian has been promoted to Partner with the firm. 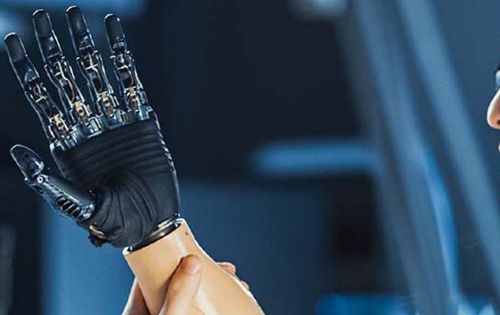 SSG Capital Advisors, LLC (SSG) acted as the investment banker to New England Orthotic & Prosthetic Systems, LLC and its affiliates in the sale of all of its outstanding senior debt to AHM Healthcare Strategies (AHM), an affiliate of Eschen Prosthetic and Orthotic Laboratories, Inc. (Eschen). 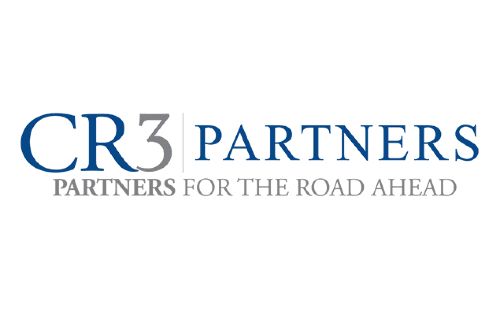 The leadership of CR3 Partners, LLC, today revealed the details of their newly-formed national turnaround and performance improvement firm.