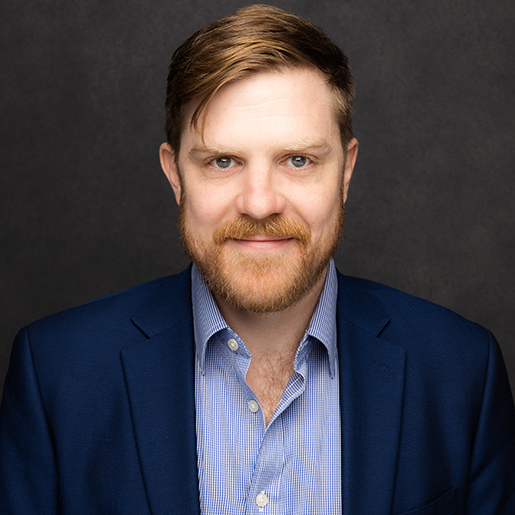 James Baring is a turnaround professional with over ten years of experience advising and supporting businesses through change and growth. 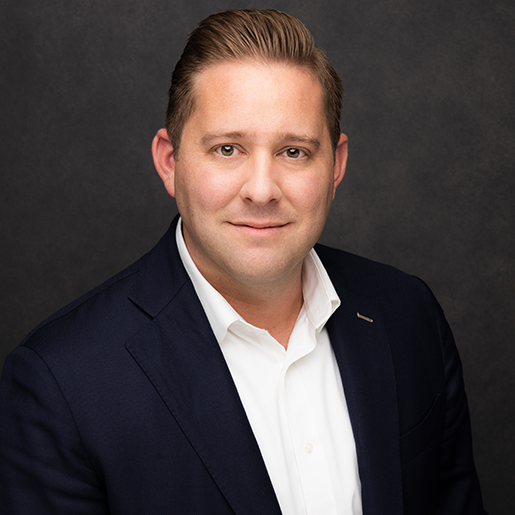 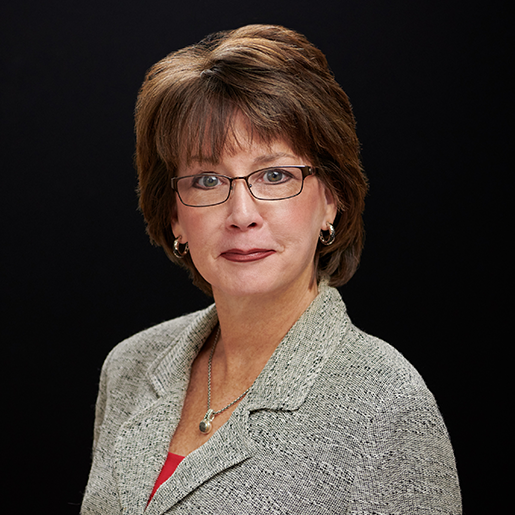 Dawn Ragan has over 25 years of experience in financial advisory, turnaround management, and corporate finance. 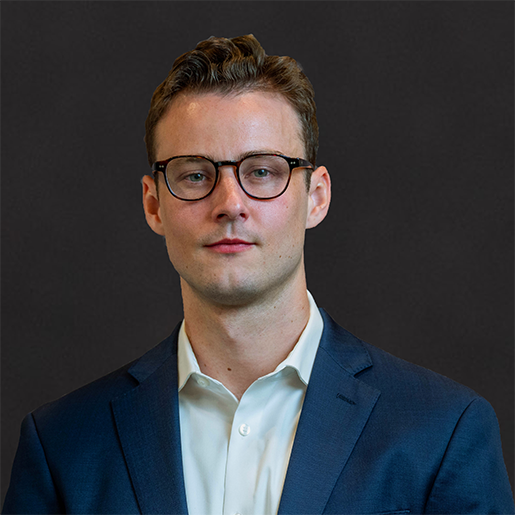 Chad Rukrigl is a financial professional with experience in lender due diligence services, stress testing, and capital planning. 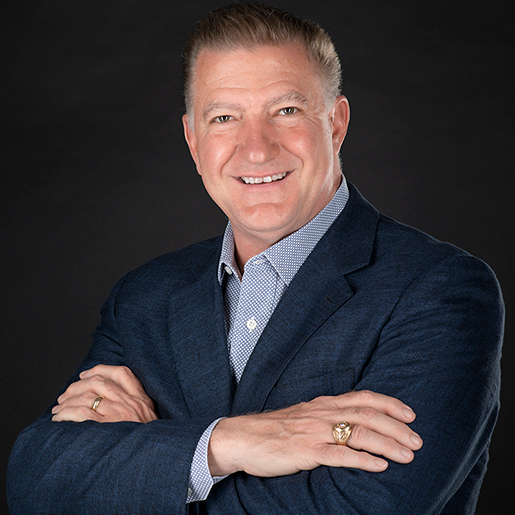 DALLAS, TX (August 24, 2021) — Dallas-based Partners William Snyder and Dawn Ragan have both recently been named to industry association leadership boards. William has been elected to serve on the American Bankruptcy Institute’s Board of Directors. An ABI member since 1999, William is a member of the ABI’s Emerging Industries and Technology Committee, has authored ABI Journal articles, and spoken at several ABI events. He will serve a term of three years on the 60-member ABI Board of Directors.

Dawn has been appointed to the 2021 Turnaround Management Association Annual Conference Planning Committee where she will help lead the development of educational programming among other duties.

Lastly, CR3 Partners is proud to announce that Chad Rukrigl has joined the firm as a Senior Associate in the New York office. Chad Rukrigl is a financial professional with experience in lender due diligence services, stress testing, and capital planning. He was responsible for the on-site due diligence of companies across various industries and provided in-depth analyses to potential stakeholders.

CR3 Partners is a national turnaround and performance improvement firm serving organizations and stakeholders across a broad range of industries during times of transition, opportunity, or distress. Our team consists of seasoned executives and industry veterans who bring a profound bias for action and exceptional results, with a keen focus on turnaround management, restructuring and operational improvement services. From our offices in Atlanta, Boston, Charlotte, Chicago, Dallas, Houston, Los Angeles, New York, and Richmond, CR3 Partners infuses agility, passion, experience and value creation into everything we do.