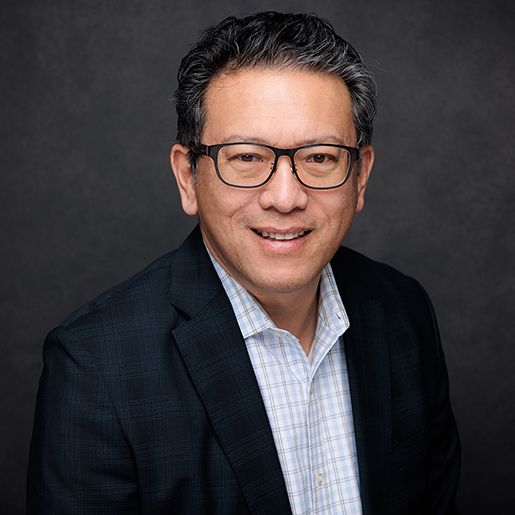 Winston Mar is an experienced professional who provides advisory and interim management services to distressed companies. He is skilled in setting strategic direction, leading and managing creditor negotiations, and implementing productivity improvements. His experience spans a wide variety of industries, including advertising and marketing, energy, entertainment, computer products and services, food and agricultural products, consumer electronics, manufacturing, and restaurants.

Winston has assisted numerous companies with their restructuring efforts, both out-of-court and during Chapter 11 proceedings, and has served in a variety of senior-level positions, including CRO and CEO. In 2010, Winston’s work with Pilgrim’s Pride received the TMA Turnaround of the Year Award. 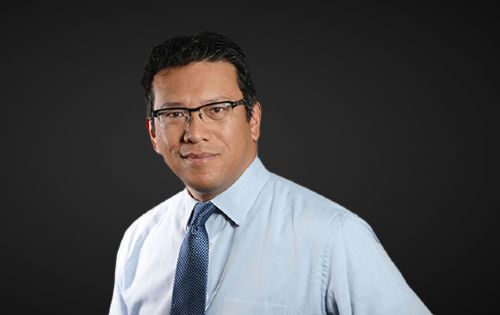 CR3 Partners is excited to announce that Winston Mar has joined as a Partner of the firm in our Los Angeles office. 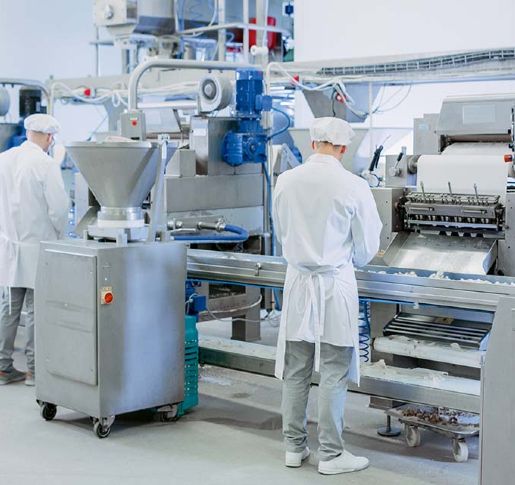 The company was the largest integrated chicken producer in North America with 25% of the market share and over 45,000 employees. With over $2.5B in debt and after lost $300MM of EBITDAR, CR3 professionals served as CRO and assisted led the company through numerous operational efficiency initiatives.
View Case Study