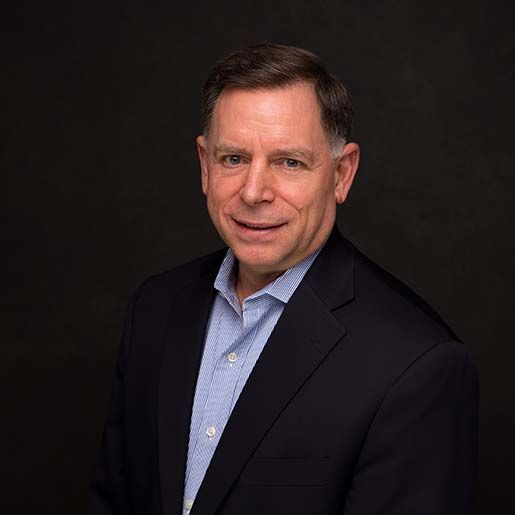 With over 30 years of experience in business consulting, corporate management and restructuring, Greg Baracato has substantial expertise in rendering financial advisory and reorganization services on behalf of varied stakeholders in the restructuring and turnaround arena.

DALLAS, TX (March 14, 2018) — CR3 Partners, a Dallas-based national turnaround and performance improvement firm, today announced that the firm was awarded a 2018 Turnaround Award for “Ch 11 Reorganization of the Year for ($25-100MM)” by M&A Advisor in the “Chapter 11 Reorganization Award” category. CR3 Partners was one of four firms to receive recognition for their work on ValuePart, alongside FocalPoint Partners, Gardere Wynne Sewell LLP and Kane Russell Coleman & Logan PC, and will be honored at the 12th Annual Turnaround Awards Gala on March 20, 2018 in Palm Beach, FL.

Shortly after a difficult refinancing in the summer of 2016 and a revaluation of its inventory, CR3 served as the Chief Restructuring Officer of ValuePart, Inc – a family-owned distributor of high-quality, competitively-priced, replacement parts for off-highway earthmoving equipment.

CR3 implemented a cost reduction strategy by closing two unprofitable distribution centers and exiting a nonstrategic line of business. Successfully operating in Chapter 11 with only the use of cash collateral, ValuePart’s professionals worked to solicit exit financing proposals (debt and equity), while crafting a Plan of Reorganization (POR) and negotiating with the Company’s secured lenders and creditors. Less than one year later, the POR was confirmed on September 27, 2017, and the transaction closed on September 29, 2017.

“We are thrilled that our work on behalf of ValuePart will be recognized by leaders in the turnaround industry,” said Greg Baracato, Partner at CR3 Partners. “We’re particularly proud of this case, as all the Company’s employees were retained and with a strengthened balance sheet, the management team can recruit best-in-class sales and operations personnel. The revitalized ValuePart is well positioned to take advantage of forthcoming industry headwinds.”

The 12th Annual Turnaround Awards Gala will take place on Tuesday, March 20th from 6:30 p.m. – 11:30 p.m. ET and will include a cocktail reception, awards dinner and after party.

CR3 Partners is a national turnaround and performance improvement firm serving organizations and stakeholders across a broad range of industries during times of transition, opportunity, or distress. Our team consists of seasoned executives and industry veterans who bring a profound bias for action and exceptional results, with a keen focus on turnaround management, restructuring and operational improvement services. From our offices in Atlanta, Boston, Charlotte, Chicago, Dallas, Houston, Los Angeles, New York, and Richmond, CR3 Partners infuses agility, passion, experience and value creation into everything we do.